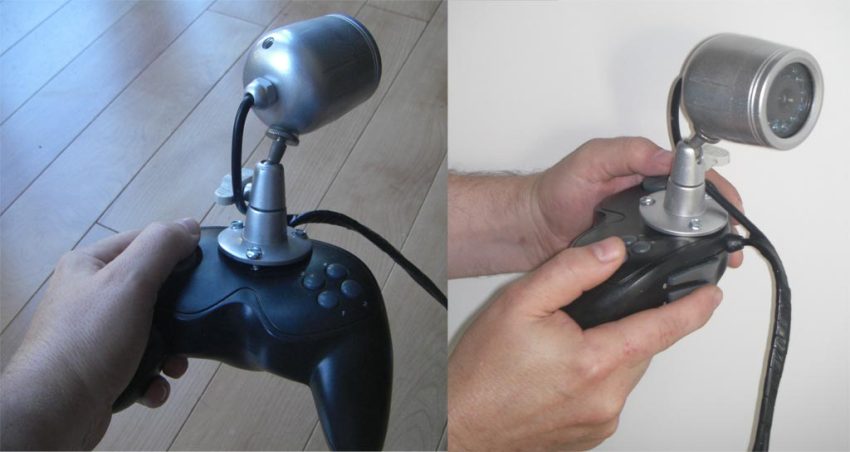 The improvisation is an unusual one — it’s improvised context and not content. Loopycam artists take the content from the environment and re-present it on large video screens in front of the audience.

The LoopyCam artist modifies that re-presentation in realtime by using both cinematography and video edits. This combination allows for traditional effects such as cut and pan, plus many more unique to the LoopyCam. Moving, Resizing and Overlaying of multiple looping video clips (hence LoopyCam).

These improvised modifications are often performed in time with the music , which means they can be done quickly to maintain the beat.

Tim says it this way: “The low latency LoopyCam allows artists to align visual transitions, loop lengths, and dancer movements with the music.” **